Every year  on my birthday I look back - just to check that I haven't got old and stopped trying new things yet. So here, as I teeter on the far edge of my forties, is my latest log... 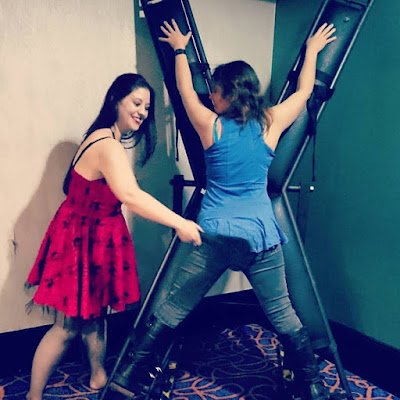 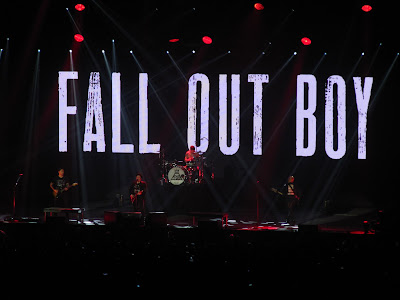 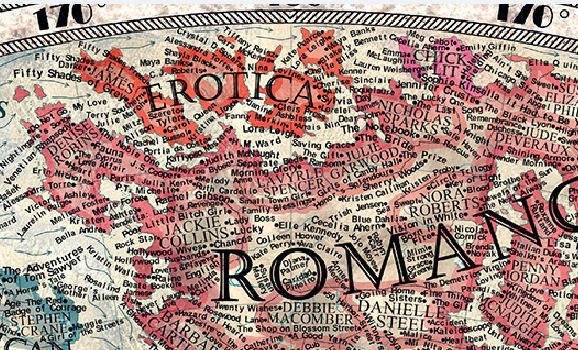 Forty-eight was pretty amazing really. I have no idea what forty-nine will bring - and that's a good thing :-)
Posted by Janine Ashbless at 18:39

Email ThisBlogThis!Share to TwitterShare to FacebookShare to Pinterest
Labels: Birthday, Janine in the flesh, not working, travel

You're a wonder. And that is a beautiful photo, regardless of the broken penis.