Perversion in the Library 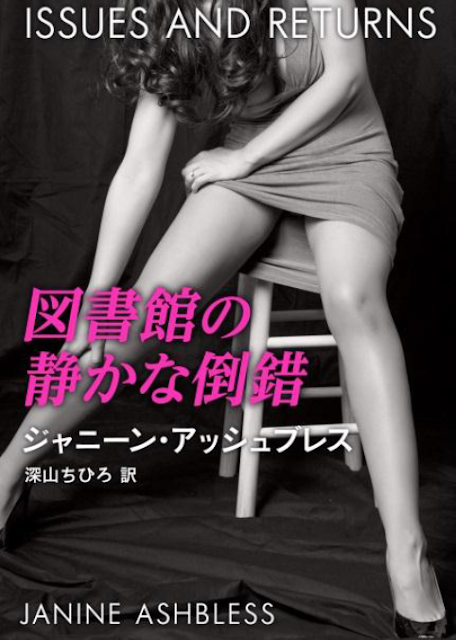 Heh heh! I've just been sent the new Japanese cover for my story Issues and Returns (which originally appeared in the Exposure anthology from Mischief.)

In Japanese the story title is  Toshokan no Shizukana Tōsaku - which translates as Perversion in the Library.

Well, I guess it does what it says on the tin, lol!

Posted by Janine Ashbless at 18:05

Email ThisBlogThis!Share to TwitterShare to FacebookShare to Pinterest
Labels: Issues and Returns