Janine goes to a stripshow

Ooh - look at me all dressed up like Chrissie Hynde and taking an actual selfie!

And the occasion?  I was off to see this: 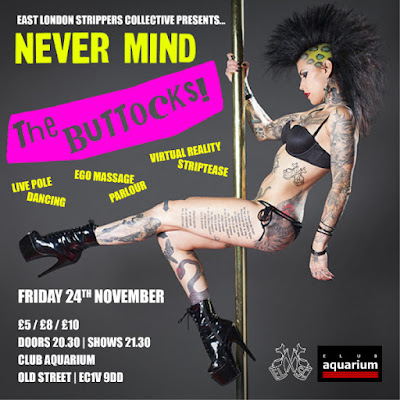 The East London Strippers Collective is an activist/feminist community aiming at empowerment and equality for their members. Here's their statement video:

"ELSC are a group of feisty, articulate and fiercely independent women, who also happen to be strippers, challenging stigma and smashing stereotypes with their refreshingly honest and open discourse about their culture, working conditions and feminist beliefs. They have come together as a collective, united in their shared grievances about poor working conditions and exploitative business practises within their industry. They also lament the stigma surrounding their jobs; the lack of wider public understanding about what they do, compounded by negative connotations that come from poor mainstream media representation and “feminist” campaigns that seek to erase their industry and destroy their livelihoods.

To counter all this they have begun self-organising their own pop-up events to raise awareness, invite new audiences to explore their world and see what they do from a new perspective.

Strippers of the ELSC seek to challenge the patriarchal conventions on which their industry is built, and we warmly invite women, couples and trans/queer individuals into our world of wondrous titty-twirling, booty-clapping, pole-dancing and underwear-peeling."


Here's their WEBSITE - check out the "Lip Glossary" page; that's an education.

The show I watched took place at Club Aquarium in London and had a definite old-school-Rock theme with just our kind of music (AC/DC, Motorhead, Rammstein) 💖 - hence the dressing-up on the part of the audience too. 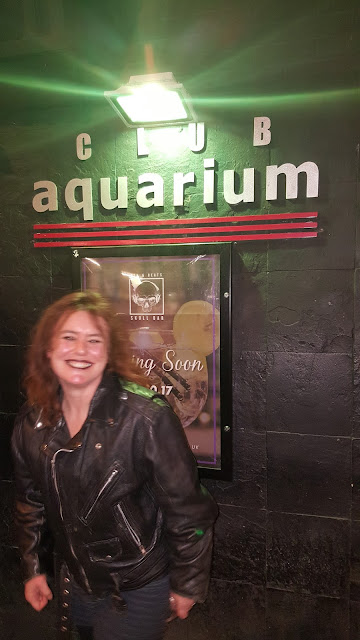 What was it like? Well, almost squeaky-clean, tbh! As a public event it had to stick to the licensing laws - thongs and nipple-tape, absolutely no full nudity, no physical contact. The performers were all pole-dancers, and WOW was that impressive - athletic, sensual, high-energy fun. The drinks were London-pricey but the bar staff were into the music too, which was nice. 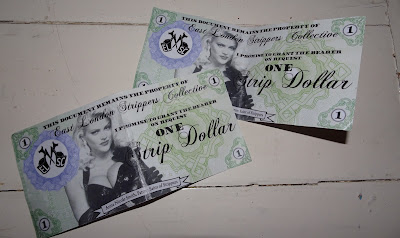 Correct practice is to buy "strip dollars" and "make it rain" - throw them on-stage encouragingly during the performance (because no one wants pound coins being hurled around, lol). One guy had a money gun... 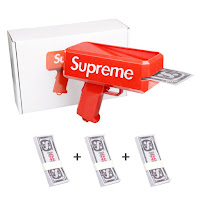 Time raced by, I have to say, and we had loads of fun. We even had a good trip home on the train for once, with no drunken blokes falling about (bad), or rabid teenaged girls (much worse), so altogether it was a most successful evening in town!

In short, if you're in London and want to see a sexy but not outrageous, guaranteed ethical, strip-show ... SUPPORT THE ELSC!

Email ThisBlogThis!Share to TwitterShare to FacebookShare to Pinterest
Labels: honestly it's for research, Janine in the flesh