Recent events have made me face up to the fact that I am very very opinionated about book covers. They strongly affect whether I bother to read the blurb or to risk buying the book, and that's a crying shame, because so often books are horribly let down by their covers. I've been there myself:

Book covers should tell the reader something about what lies within, and they should be enticing. That is their job. If they're not doing that, we might as well have plain covers with nice fonts.


So I thought I'd write about what I, as a reader, like and dislike about book covers ... though I'm mostly going to stick to heterosexual romance/crossover genres just to keep it focused. It's entirely about my personal taste. And I want to make it clear that none of the examples I'm going to cite in any way reflect on the text content of the story within!

So here's what I hate.

FFS, grown men have body-hair! Fact! Baby-bald chests look preened at best, and downright stupid at worst. Over-muscled cover models look similarly artificial - and I don't want to read about guys who spend all their life in the gym in order to maintain a narcissistic ideal. I like muscle, but it needs to look like it belongs on a human being, not a bullock.


I'm going to have to explain that. The problem with romance and erotic romance, in particular, is that people depicted on the cover are implicitly understood by the reader (though, Christ knows, not by the publisher) to REPRESENT THE CHARACTERS IN THE STORY. As a reader you're being told: "these are the people you will root for, and feel for, and fall in love with." Now, if I take one look at the cover models and think "Not my type," or "Ewwwww!" then no matter how likely I am to enjoy the written story, I have already been put off investing emotionally or financially in the book. End of.

Since my primary romantic alignment is to men, I'm fussier about male faces than female. But what attacts me may not attract the next reader.
So if you are going to show faces - show partial faces. Leave room for the imagination! 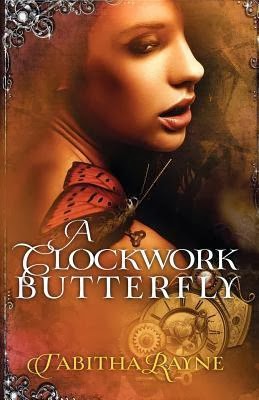 These two are examples of a genre-standard design type: the layered montage. Yet somehow - and almost uniquely - Tabitha Rayne has managed to get a look that's classy and expensive, and could pass for a mainstream historical novel. I can even forgive the faces. 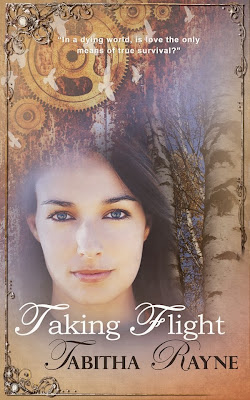 And it's not actually romance, but ... I love this too: 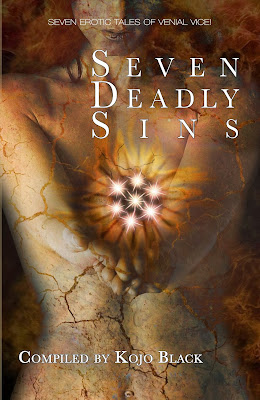 Posted by Janine Ashbless at 14:15

What did you think of the second edition cover of Divine Torment?
It has faces and a musclely bloke, but was at least indicative of the setting!

The old Black Lace covers were always puzzlingly out of context, but I found that always added to the taboo of owning a dirty book that could only be bought on the naughty shelf lol.

I love the new minimalist covers that are all the rage. Love love LOVE them.

You're liking the monochrome and red and the historic-y brown washed arty ones, so?

I just don't know. I like production values, these days - I love Cleis's typeface and the matte dark toned X-cite books. I like the strong identity of the Cleis anthos and I love the old fashioned sweetness of the Secret Library collection, they're pretty and classy. Alison's Dark Secret Love books look great to me, the Black Lace version's big fat red 50 Shades tie is not good though. Sad. Please, let's move on from the 50Shadesalikes, they're no compliment to the reader.

I totally agree about the bloated male boobs and 70s looking couples. It's a strange one.

At least Anything But Vanilla got a make-over, and I'm please to see you like the cover for Blood Moon since I actually commissioned that artwork.

I wasn't proud or fond of it, but I thought it was a step forward, in that at least it showed it was a fantasy novel. The models didn't look ANYTHING like my characters, and I wince that she's wearing a chainmail coif without any padding (we know what happens with that, don't we?). But it was better than the previous edition, so I was grateful for what I got.

Yes Madelynne - the makeover for ABV was a huge improvement! I know we have no control over these things in most circumstances, we just cross our fingers and hope for the best. Blood Moon is great - shows what happens when the author has input :-)

I actually liked the "50 Shades" covers, Vida. Sorry! Minimalist - and they didn't *look* like "just another trashy wank book". I suspect the subtlty of the covers helped a lot with marketing them to a wider audience.

The problem is, every erotica publisher has now copied that style, so it has become a design cliche all of its own. C'est la vie.

"Dark Secret Love" is an excellent cover I think - again, just an abstracted pair of hands in chains, no leering models.