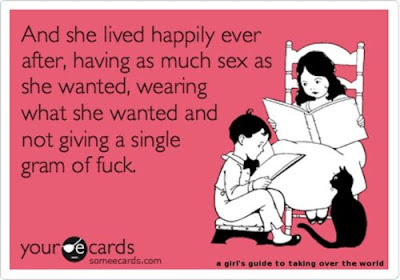 Yes, it's my Birthday Blog Post, in which, every year, I look back with a critical eye on my life and check whether I need a kick in the ass or should just give in and collect my coffin. 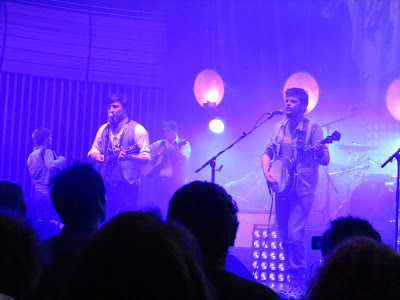 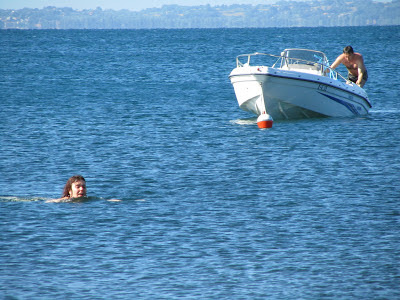 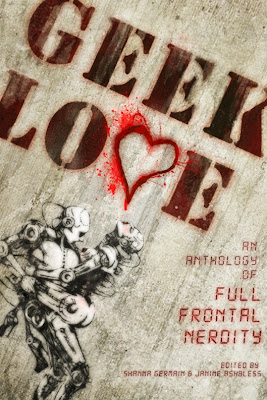 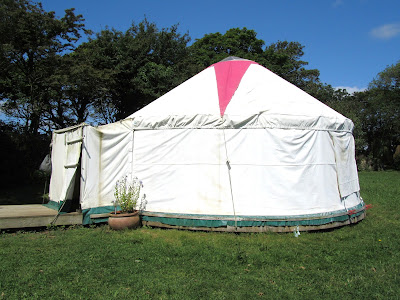 And, wow! What a year you had! I can hardly wait to see what next year brings! I hope it's full of new and wonderful adventures.

Heh. My forties have turned out to be just great, beyond my wildest dreams. And you guys know how wild some of my dreams are!
At some point my body's going to give out and say "You know, maybe stay home and have a nice cup of tea instead" ... but I think I shuld hammer it until I reach that point!

Happy birthday and hammer away! What a fabulous year.

Hmmm. This is starting to sound like a euphemism.

Yep, Camden Market is the coolest place in Britain :)

Helia and I love these! I probably said that last year, too. [Checks link.] Yep! Maybe I'll say it even louder this year, though, what with the butt-nakedness and all. (;v>

Oh, I guess I don't get to actually see it, then. But I can still enthuse over it, in principle, right?

Wow, happy birthday and what an amazing year!!

I know what you mean about a two day eroticon, its going to be busy but fun, looking forward to seeing you there.

Jeremy - worry not. Geek Love will be available to purchase in e-format, so you can enthuse over my digital butt.

And I do not believe I just wrote that ...