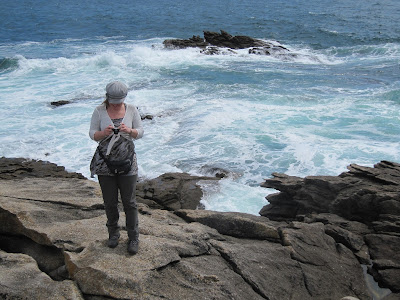 That's it, I've officially Brexited my Forties. It's the Big One!
Since every year I take a look back at what I've managed for the first time since my last birthday, here's how I kept things fresh when I was 49:

For the Very First Time: 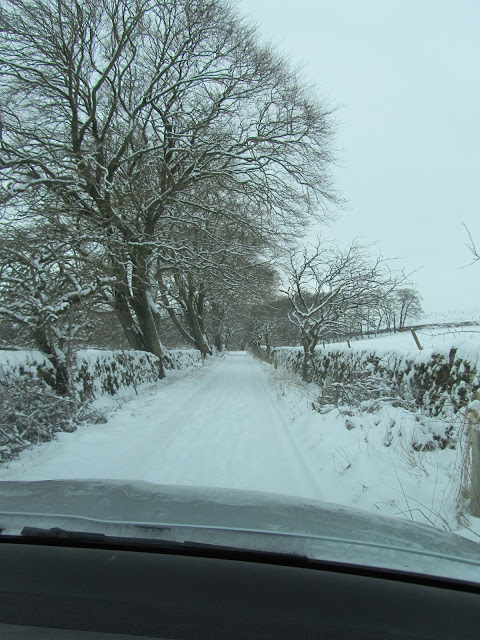 I discovered tea with whiskey in it, possibly the greatest medicinal breakthrough of our time: What am I looking forward to as I turn 50? The publication of In Bonds of the Earth and The Prison of the Angels, of course! And, most of all, getting rid of this damn cold...
Posted by Janine Ashbless at 17:52

Email ThisBlogThis!Share to TwitterShare to FacebookShare to Pinterest
Labels: Birthday, Janine in the flesh, not working, travel, woodwoman


Happy 50th, and well done you! I left my 50th back on Millenium Eve (that was quite a party - everyone else seemed to be celebrating too!) Since then I have been to Machu Picchu in Peru, to the Everest Base Camp in Tibet, seen elephants and lions in the wild in Namibia, the Salar de Uyuni salt flats in Bolivia, among many other wonderful places. Plus I started writing. Life in your fifties and sixties really is good. Enjoy it all.

What a fabulous list!
Good on you Janine… and HAPPY BIRTHDAY.

Sending kisses, and wishes for another splendiferous year of life (and a few more on top!)

Thank you!
Rachel, you are an inspiration - I hope I can keep up!