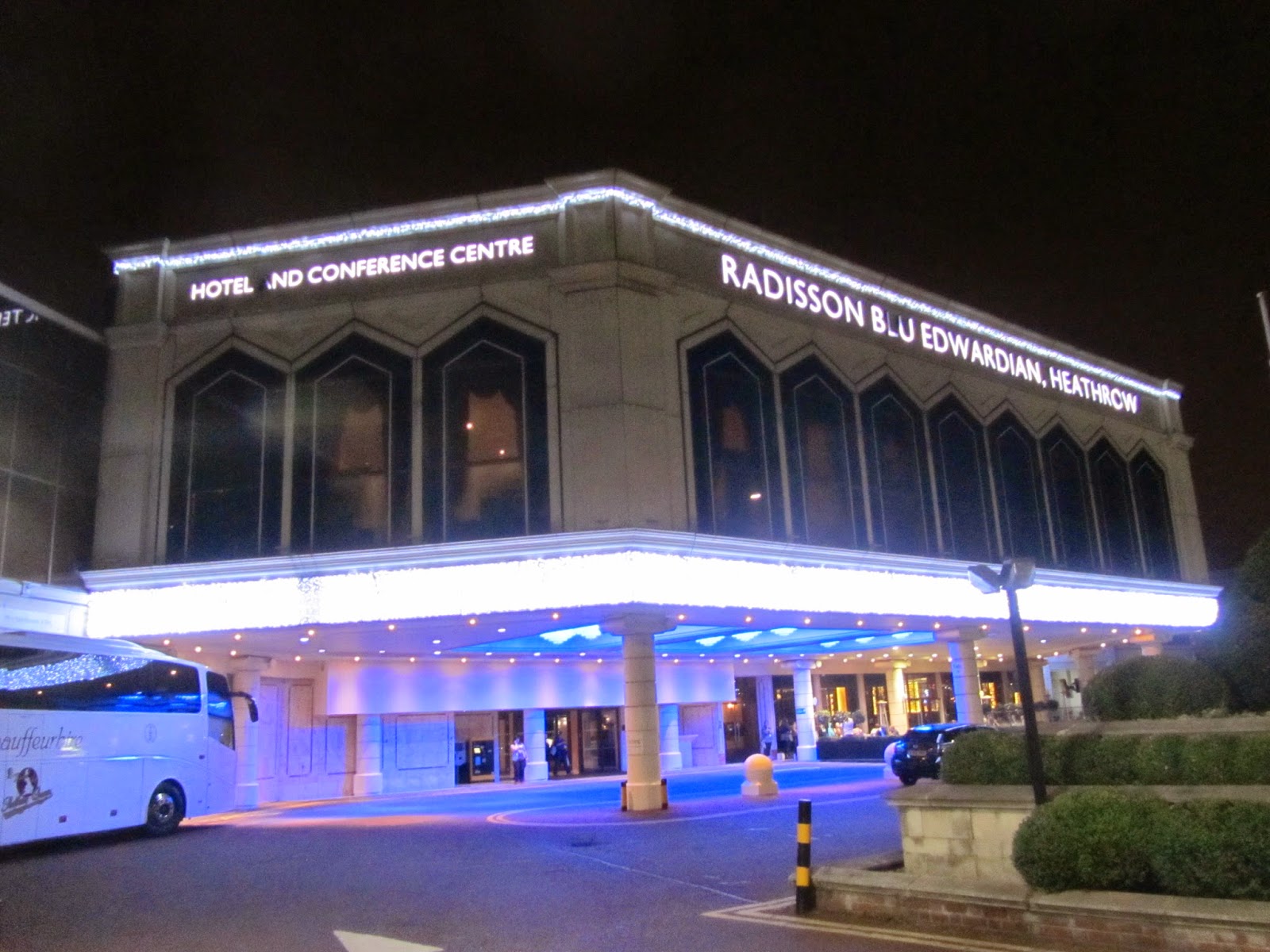 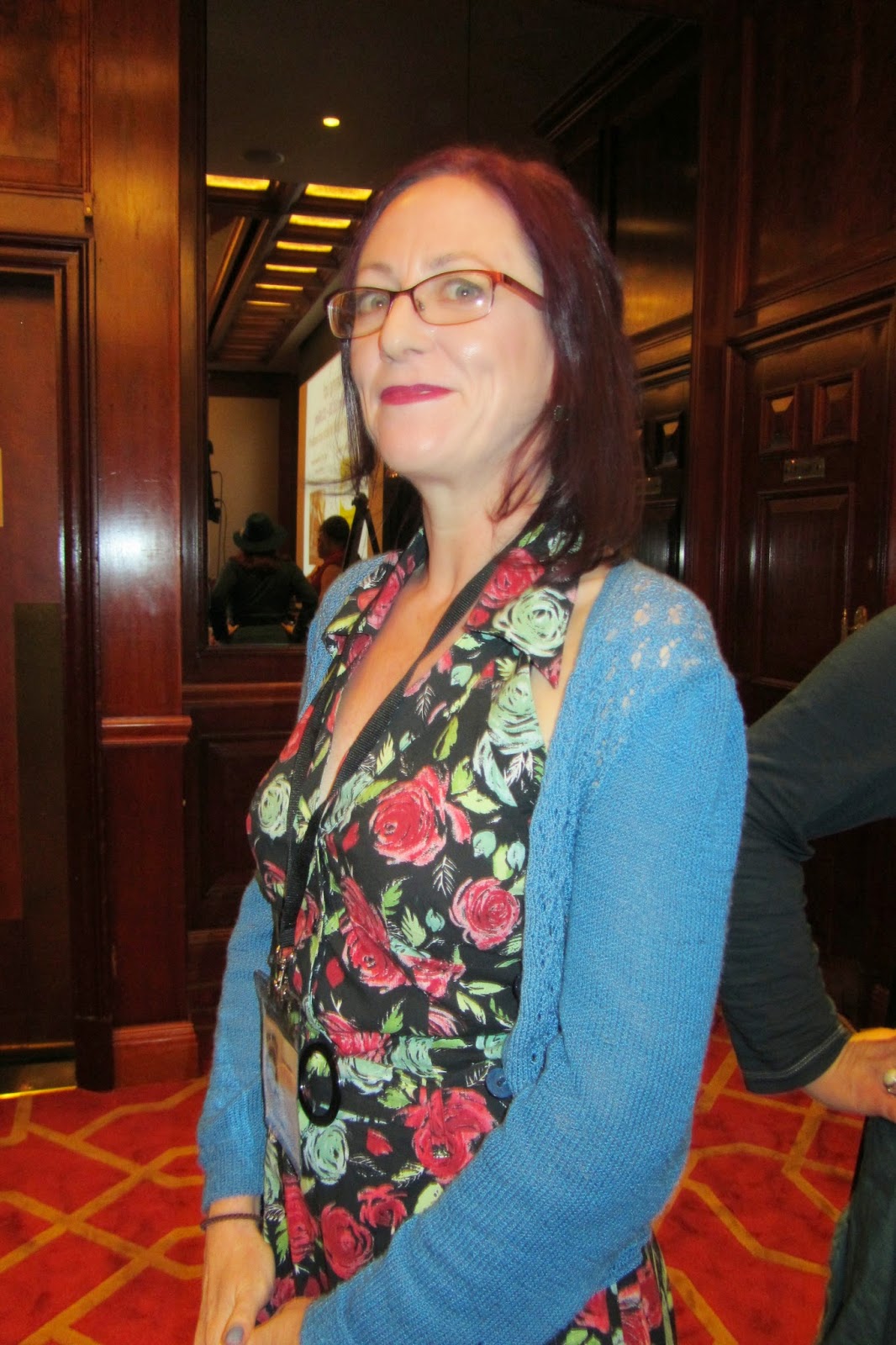 Yes, last weekend was the 2014 Nine Worlds Geekfest - at a rather posher hotel under the Heathrow flightpath than last year. And this time round there was OFFICIAL SMUT! 
The workshop  was followed by a Smut Slam in which 10 of us read from our work - and no kidding, there was a really high standard of writing. I read a previously unheard and unseen excerpt from Cover Him with Darkness ... in which Azazel does something bad. Again. 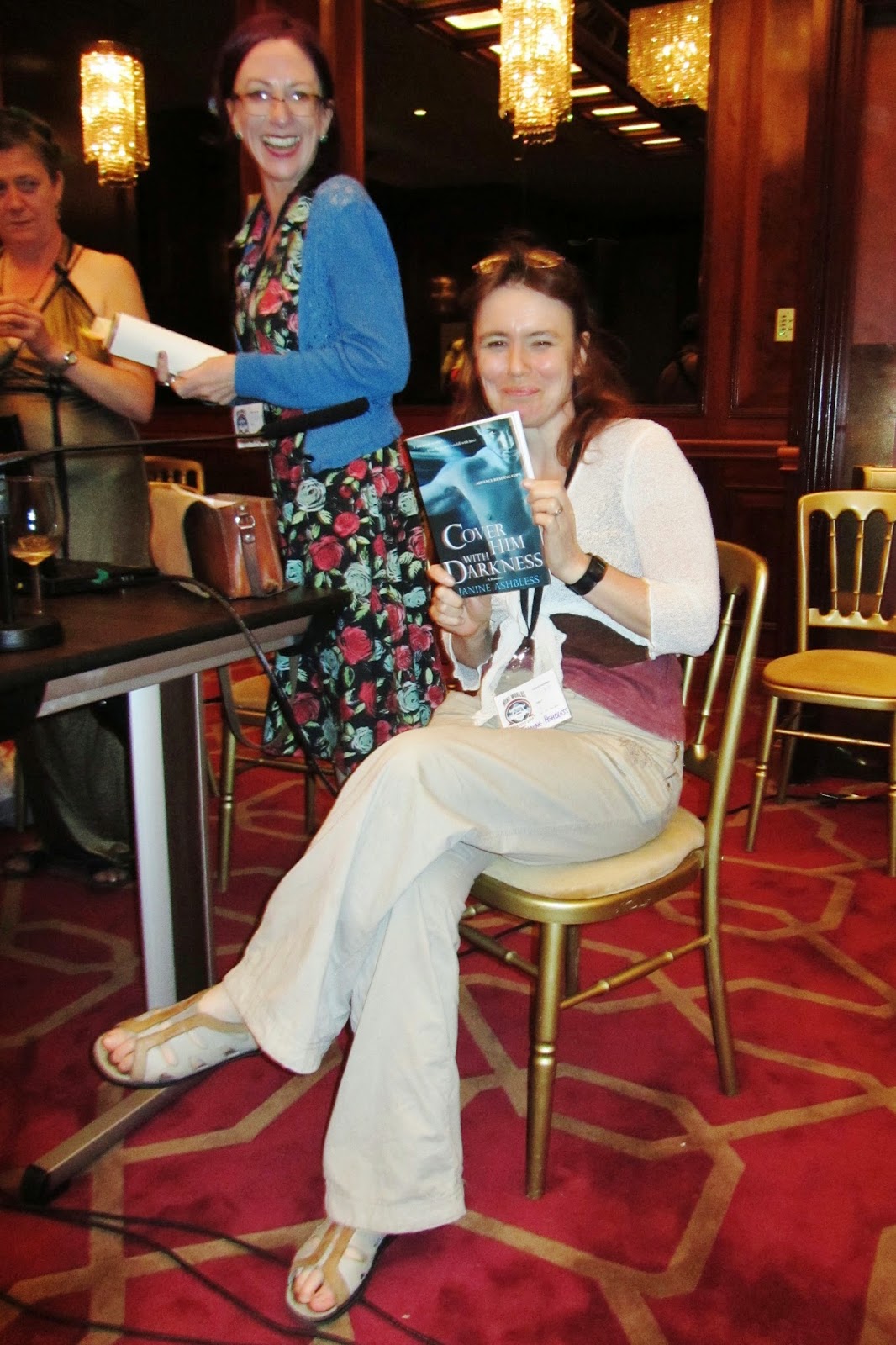 Conventions of course have lots of games and discussion panels and filmshows and presentations. Some of my favourites were: 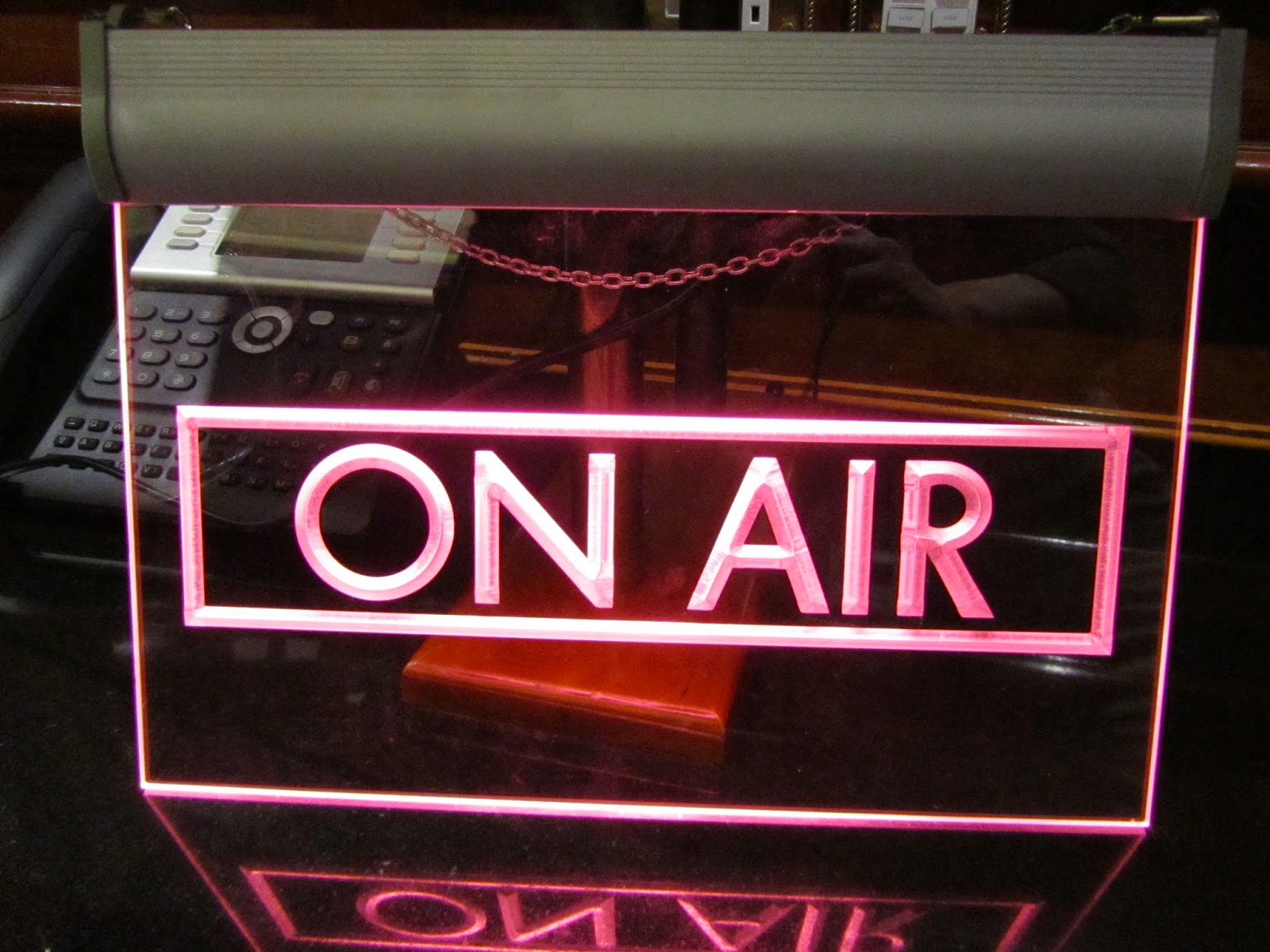 I met friendly SF writer Ian Watson and had a feel of his tentacular staff, *ahem*.  I met up with Anna Sky and Charlie Forrest and we recorded a podcast together :-) I'll let you know when it's released!

I hung out with Jareth the Goblin King: 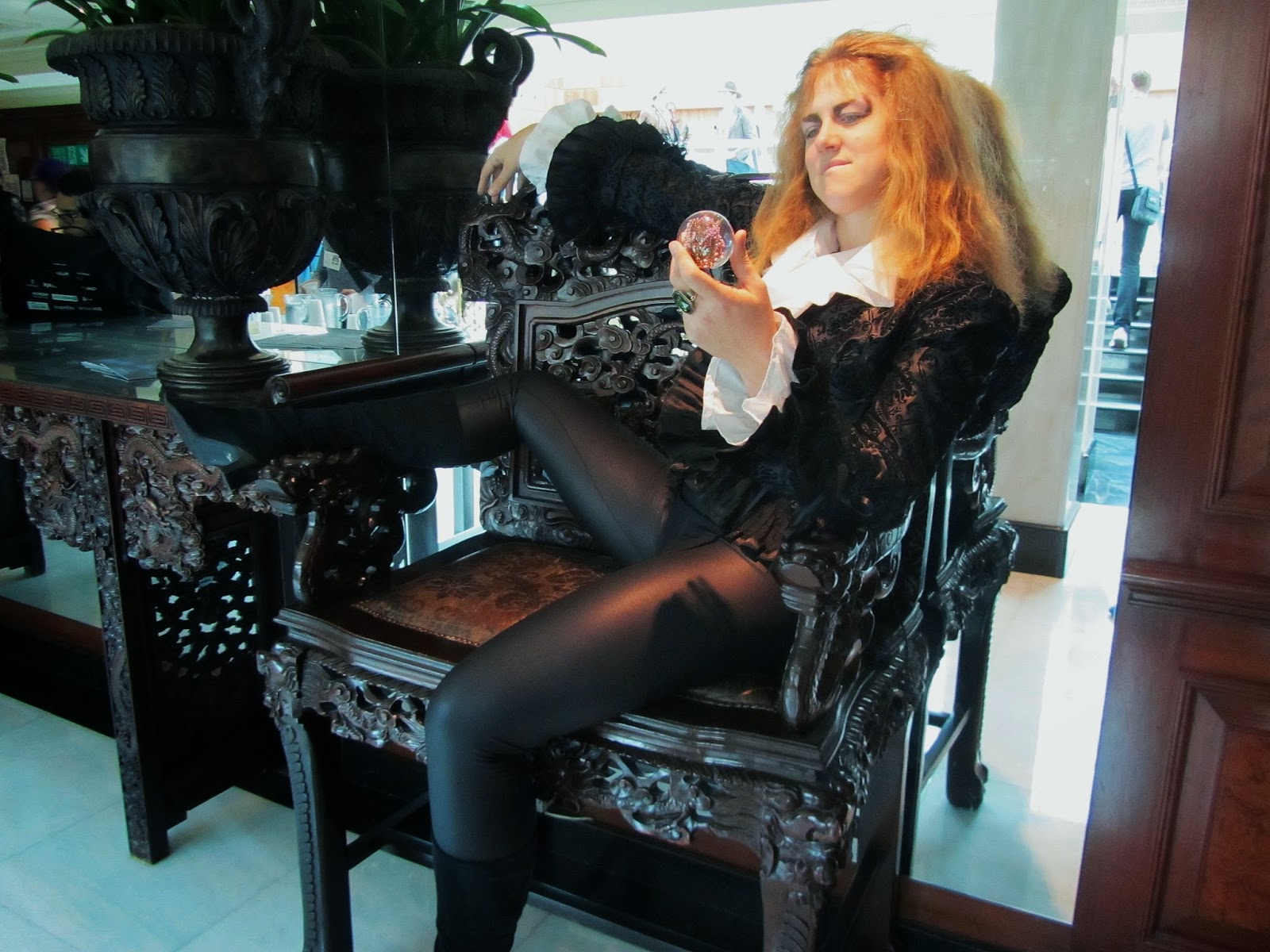 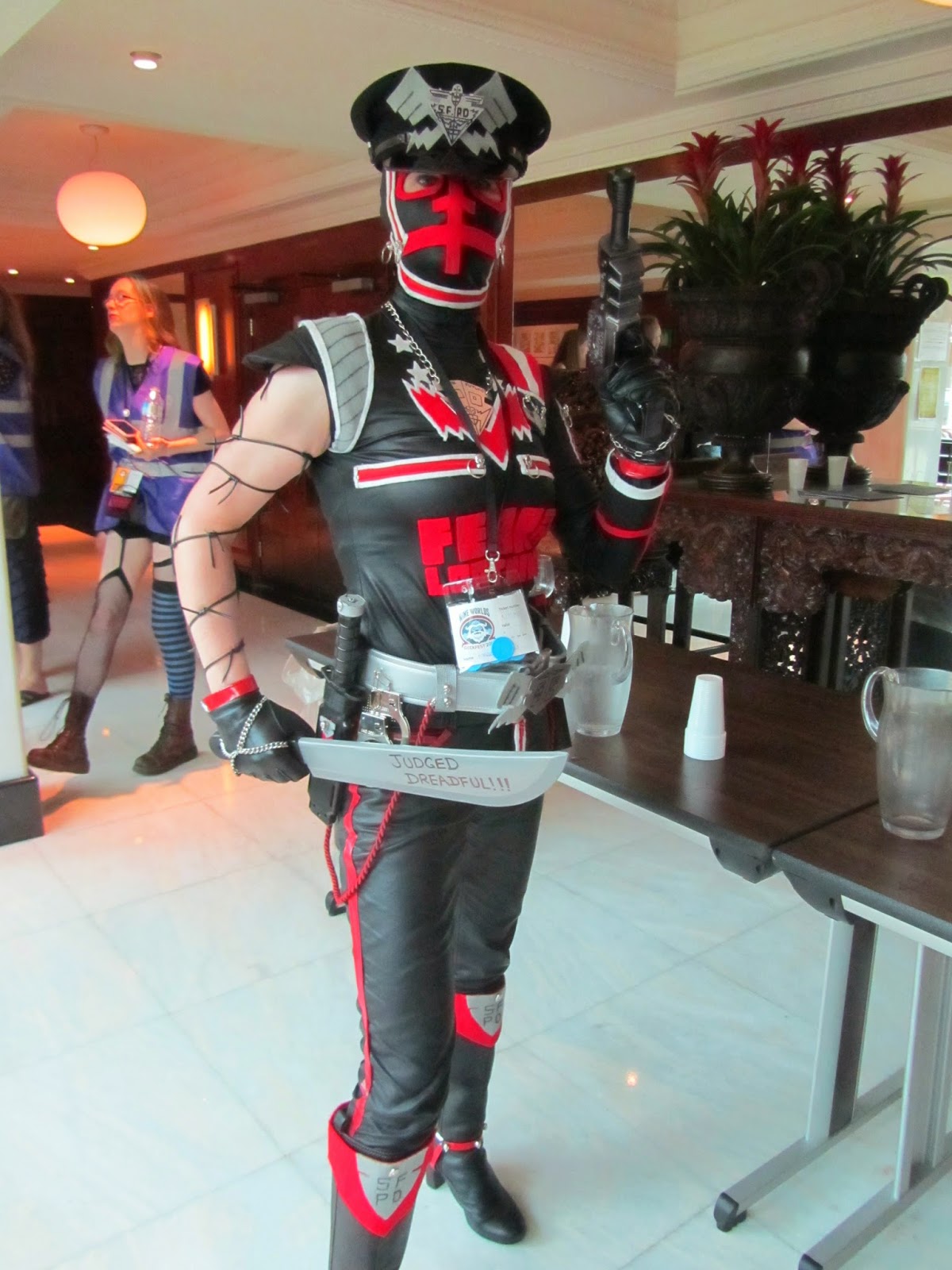 And suffered police brutality at the hands of Judge Dredd: 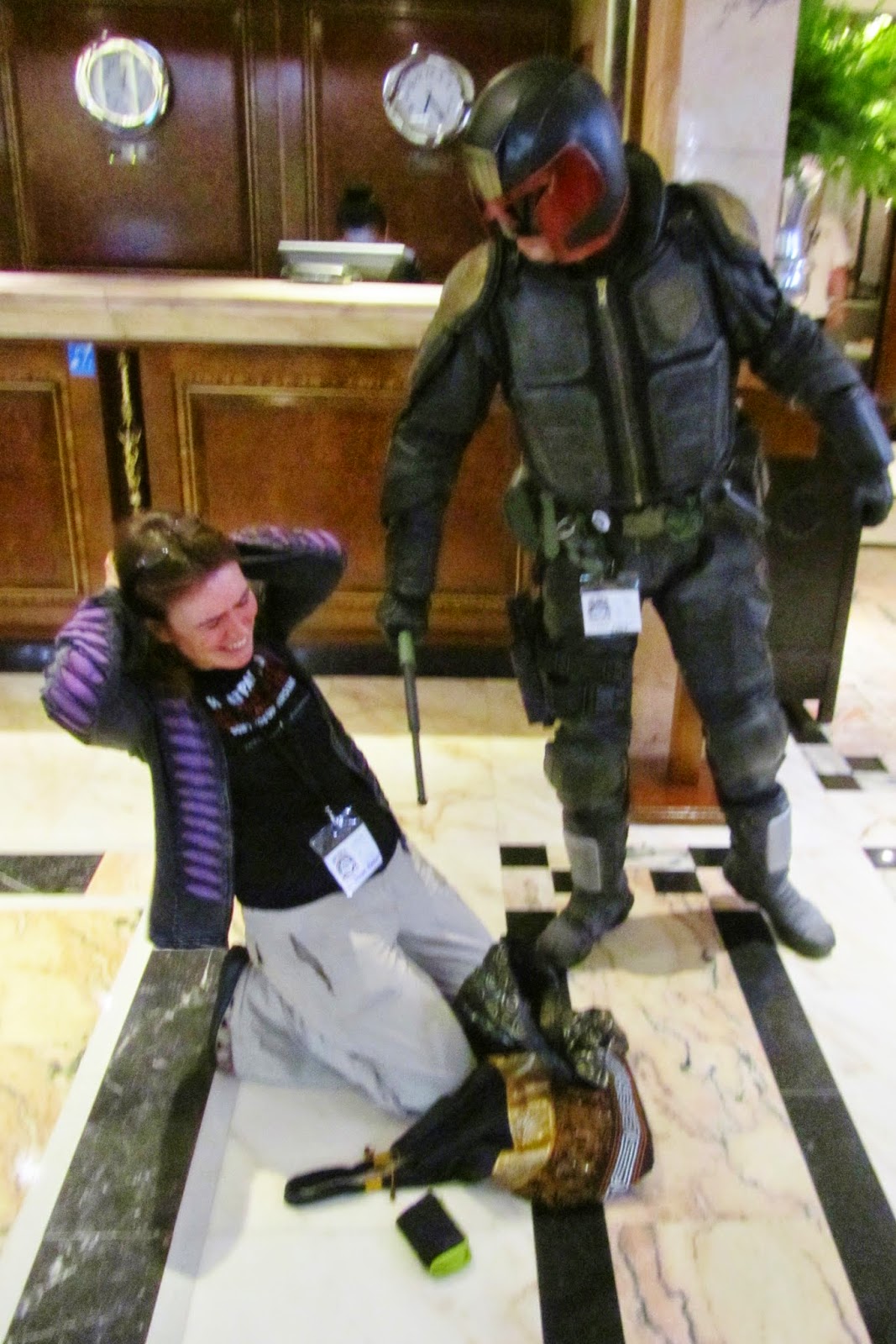 Cosplay is fantastic fun! Next year I really need to get my act together and go as as something other than "smutwriter". In fact I - like so many - am feeling the call of Steampunk... 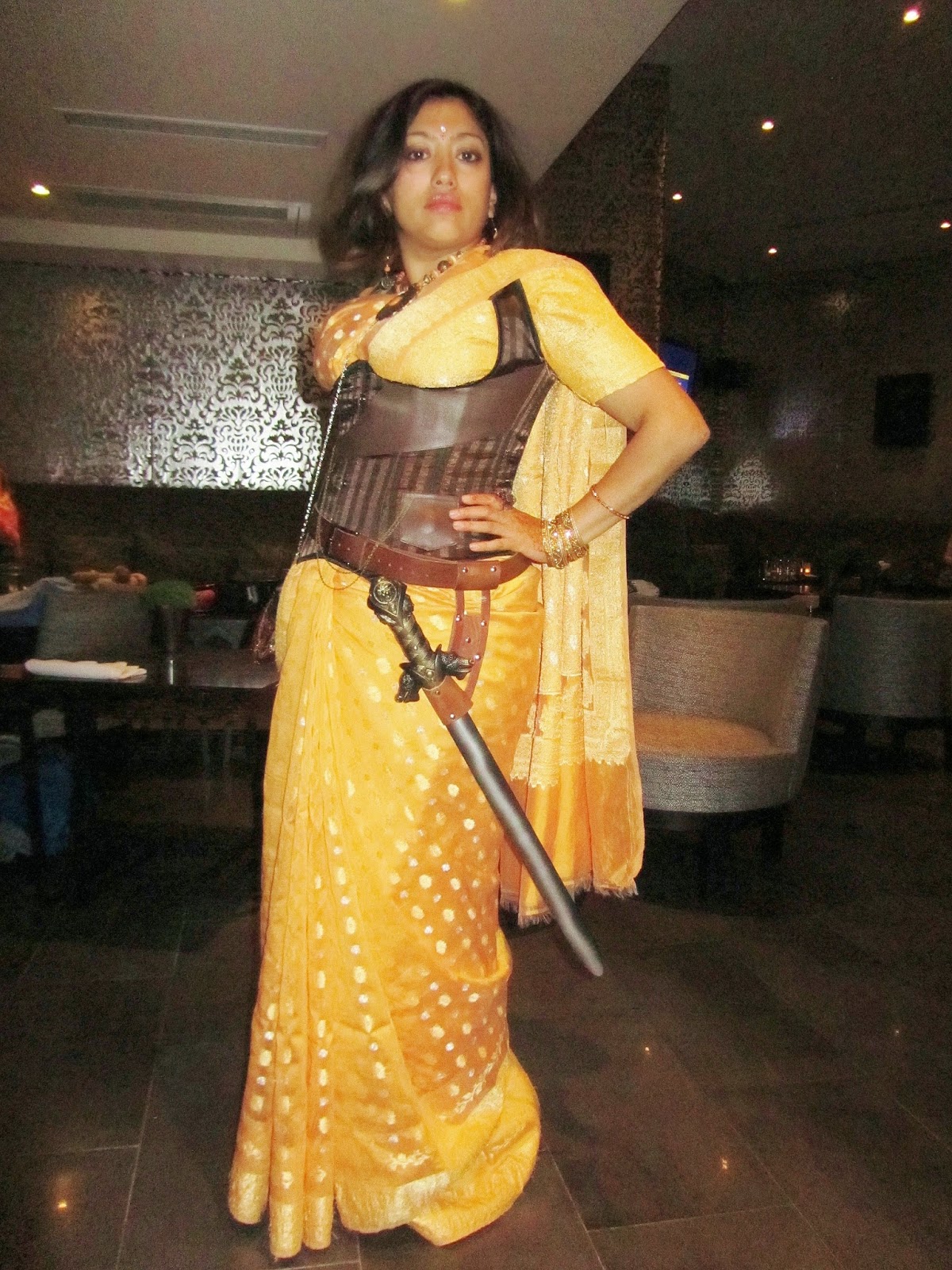 Because who can resist the lure of tiny robots eating knitted cupcakes? 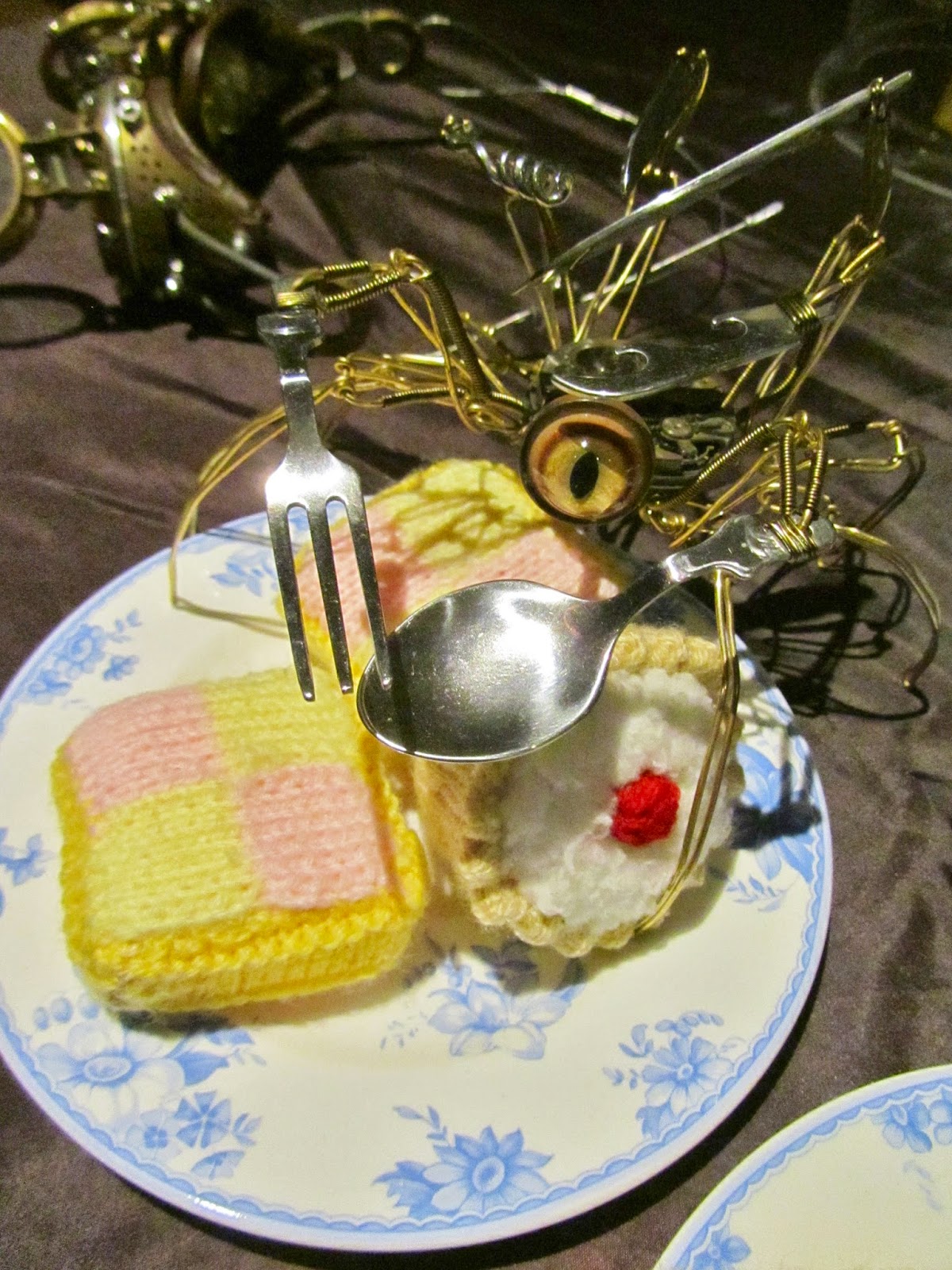 Posted by Janine Ashbless at 15:17

Email ThisBlogThis!Share to TwitterShare to FacebookShare to Pinterest
Labels: geek, Janine in the flesh