William Ware Theiss, costume designer for the original Star Trek series, gave his name to the Theiss Titillation Theory:  the sexiness of an outfit is directly proportional to the perceived likelihood of it accidentally slipping off. In fact, a precarious outfit is MORE titillating than actual nudity. It's not what you see - it's what you might see that counts.

(Who, after all, was not hypnotised by that bloody irritating Kylie video?) 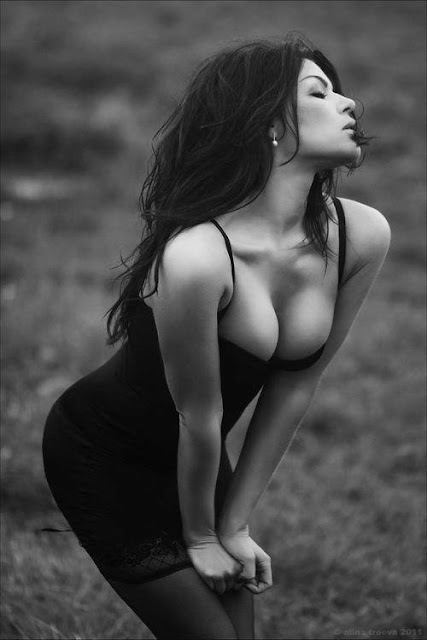 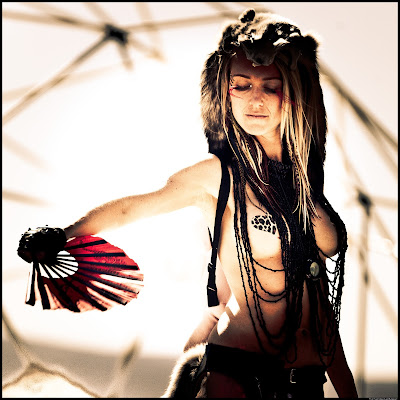 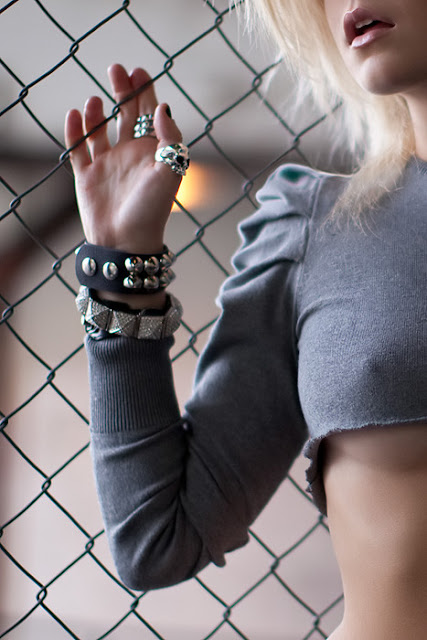 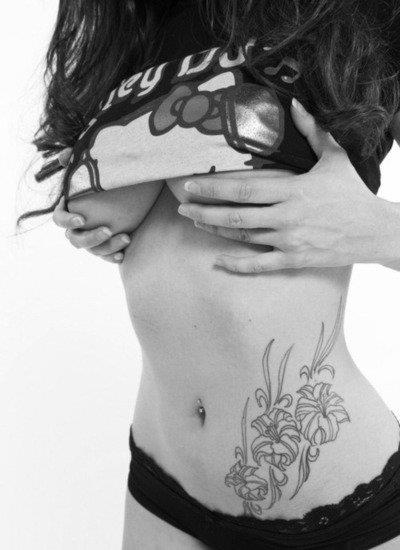 And here's some oldies that bear repeating: 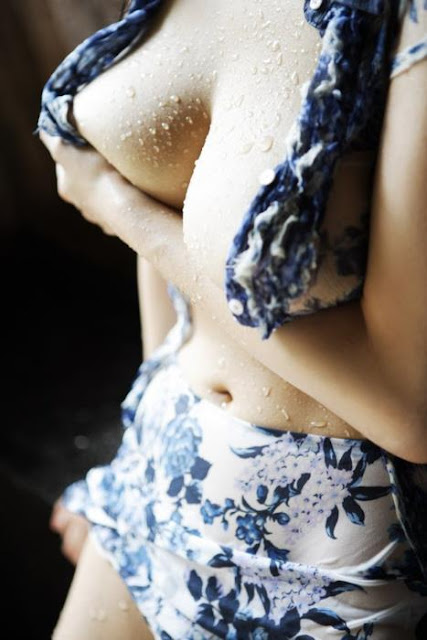 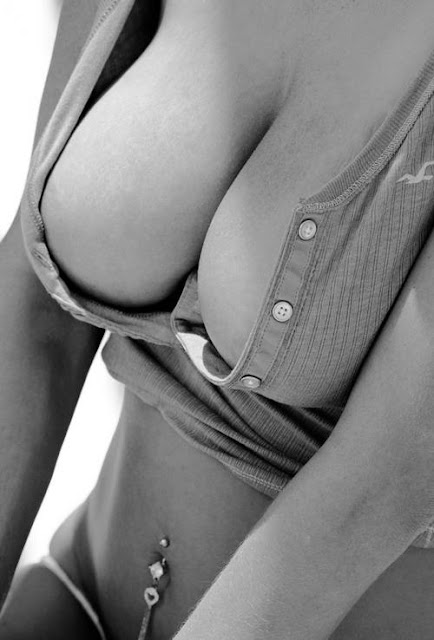 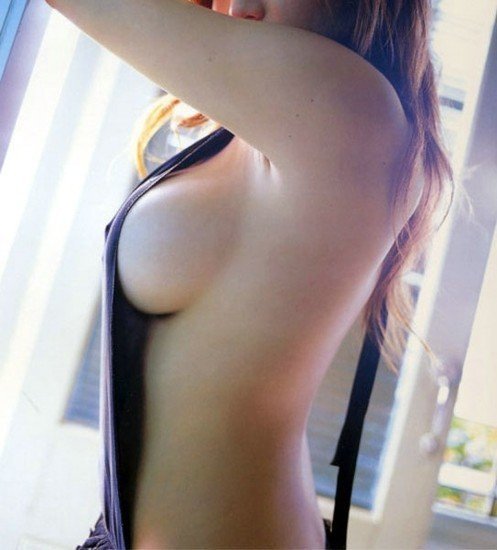