I've been off on my travels again :-) - can you guess where?
I walked on an active volcano in a driving blizzard ... but I wasn't in Iceland.


I stood beneath some enormous banyan trees ... but I wasn't anywhere in Asia. 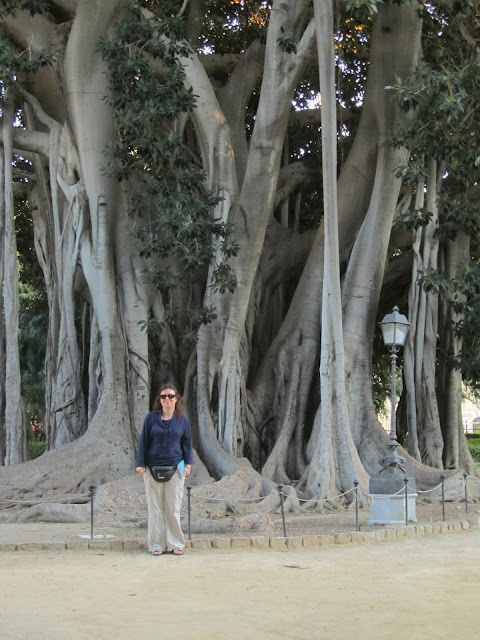 I saw the best-preserved Classical Greek temples still in existence ... but I wasn't in Greece. 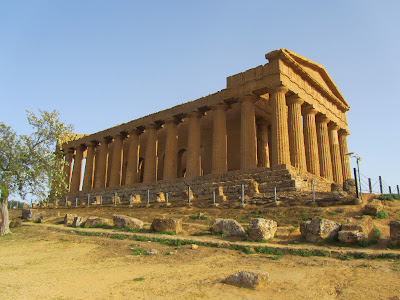 I visited the most beautiful Norman cathedral in the world ... but I wasn't in France (or Britain).


I saw Spanish watchtowers on every crag ... but I wasn't in Spain. 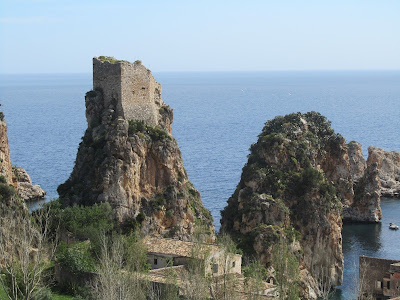 I witnessed a page from the Koran carved on the stones of a Catholic cathedral ... but I wasn't in the Middle East. 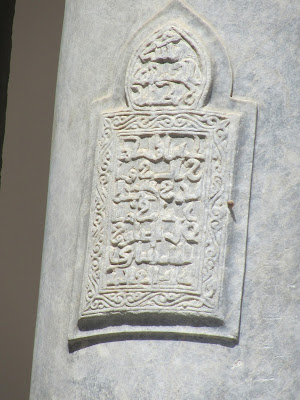 And I saw more dead bodies than I've ever seen in my life ... but I was nowhere near a war-zone: I was in a country whose symbol is a Gorgon's head staring out from between three splayed legs.


Have you guessed? I was in SICILY!

It's a land that has been occupied with extreme prejudice over the centuries, by so many nations, that it has decided the only fitting revenge is to kill everyone in the world through cake-induced cardiac arrest:


And it was just beautiful! 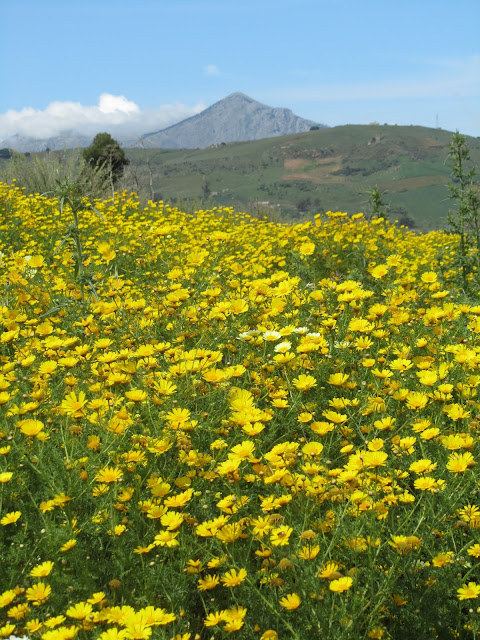 We went on this tour, which I thoroughly recommend. If you get the chance, do go in April for the wildflowers (and blizzards) :-D
Posted by Janine Ashbless at 15:32

Email ThisBlogThis!Share to TwitterShare to FacebookShare to Pinterest
Labels: art, Janine in the flesh, not working, travel