That awkward moment when you spot your characters wandering round in someone else's TV series... 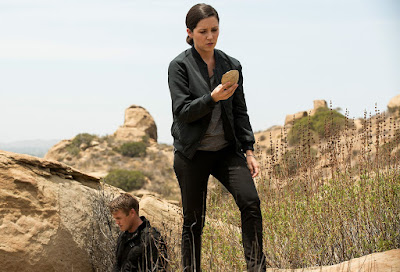 I'm totally loving Westworld at the moment - it's high-concept speculative fiction, very violent, very twisty-turny, with lots of nudity (male and female), a fairly diverse cast and some strong female roles. It asks awkward existential and moral questions about humanity. Like the theme park it depicts, it's stuffed with clever detail that makes you feel pleased with yourself for working it out (which the writers actually point out through a character, the clever-meta-clogs). 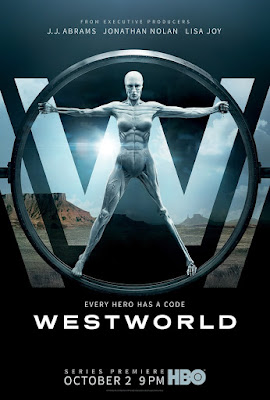 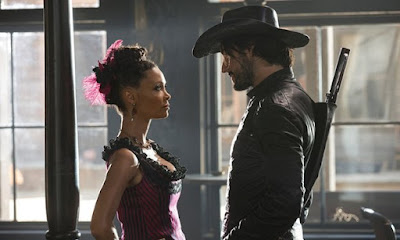 But I was both delighted and genuinely freaked-out when doppelgangers of my current characters Milja and Egan showed up and then went out on a quest together! 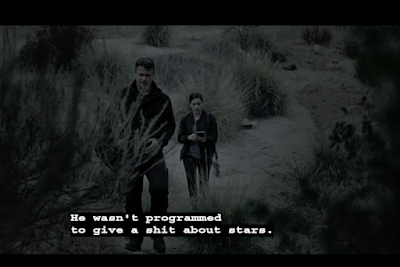 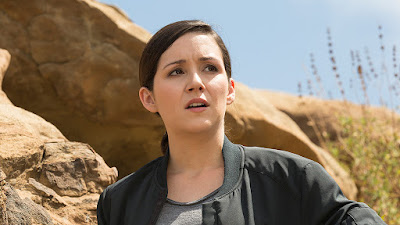 Ashley Stubbs (Luke Hemsworth) is the security chief with the muscles and the gun whose job it is to protect everyone. 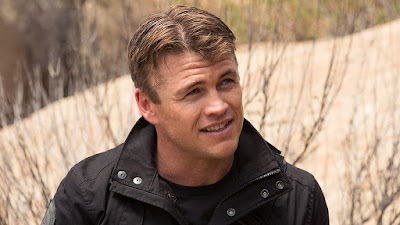 I'm now way too invested in those characters and really hope they survive to have WILD, ON-SCREEN SEX together. Which sadly isn't looking too likely at the moment...

Eeek!
Posted by Janine Ashbless at 23:51

Email ThisBlogThis!Share to TwitterShare to FacebookShare to Pinterest
Labels: Cover Him With Darkness, cute bloke, Cute woman, honestly it's for research