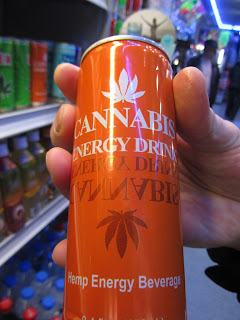 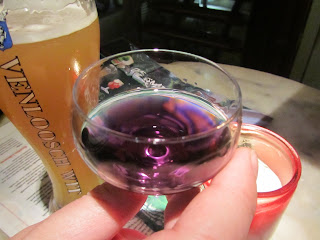 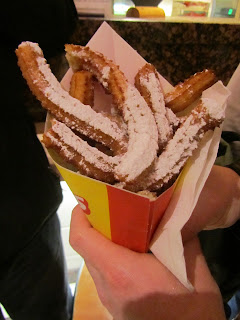 I spent Easter weekend in the Netherlands, with pretty much the exact pathetic results you'd expect from a middle-aged writer trying too hard...

But in fact we were not there for the, ahem, peculiar delights of Amsterdam...

... No: we were there to meet this gentleman: 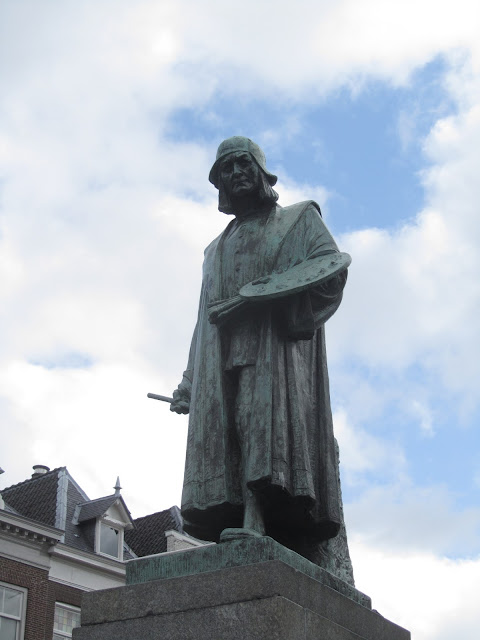 It's the 500th anniversary of Hieronymus Bosch's death , and a unique exhibition has been arranged by the Noordbrabants Museum in Den Bosch. Painting scattered in galleries all over the world have been brought back to his birthplace for this one extraordinary occasion.


And for his horrific pictures of Hell: 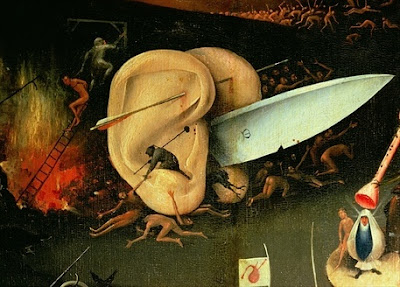 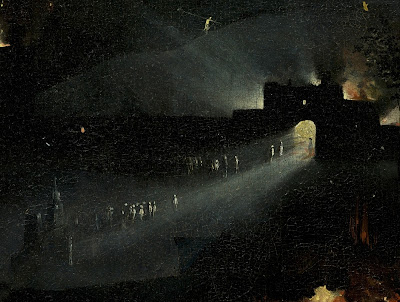 And the demons therein: 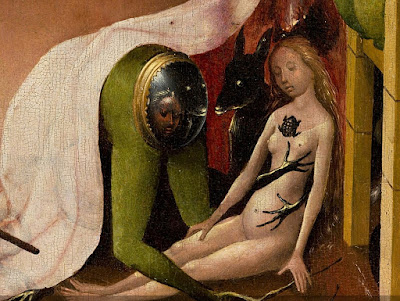 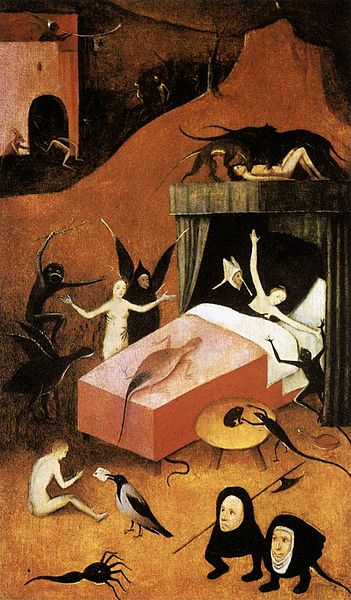 In fact some of them have escaped the gallery and run amuck in the surrounding streets and canals... 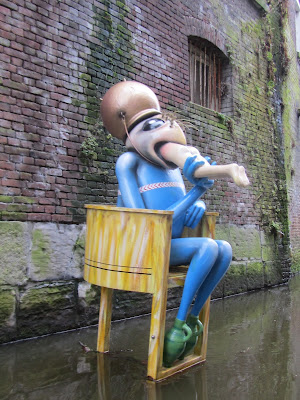 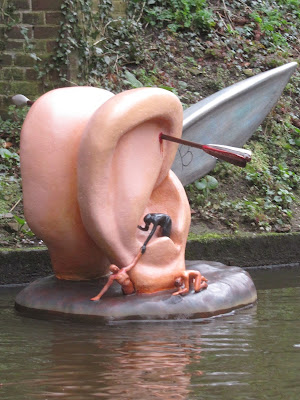 He was also, it turns out, totally obsessed with owls. 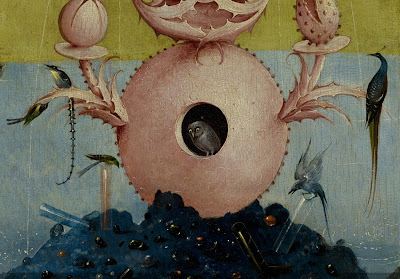 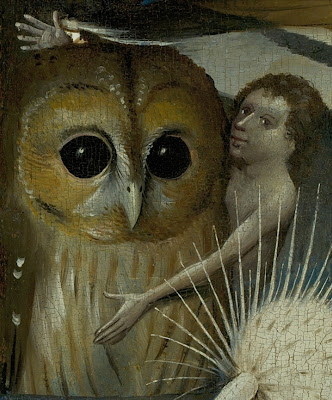 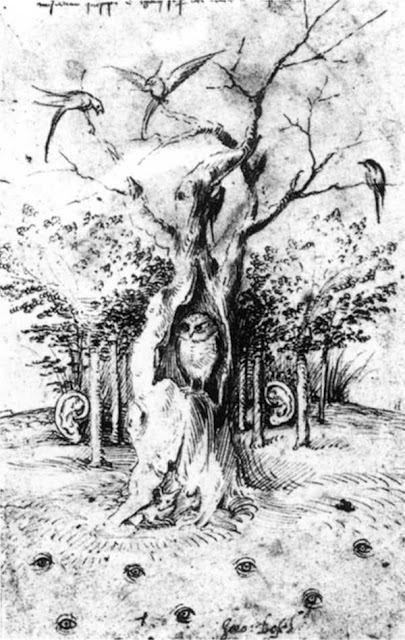 Email ThisBlogThis!Share to TwitterShare to FacebookShare to Pinterest
Labels: art, brain like a blancmange, Janine in the flesh, not working, travel

Wow! Just wow! The artist was definitely stoned when he painted those pictures. Enjoy Amsterdam.

Yeah, I'm thinking 'shrooms ;-)
He certainly had a unique imagination!