I'm officially back from visiting my distant relatives in Ethiopia!


Gelada baboons are pretty racist, I have to report. They will let you sit within 5 feet and totally ignore you if you are a tourist (and therefore harmless). When locals walk by, though, they scurry away nervously. They know the locals don't like 'em. 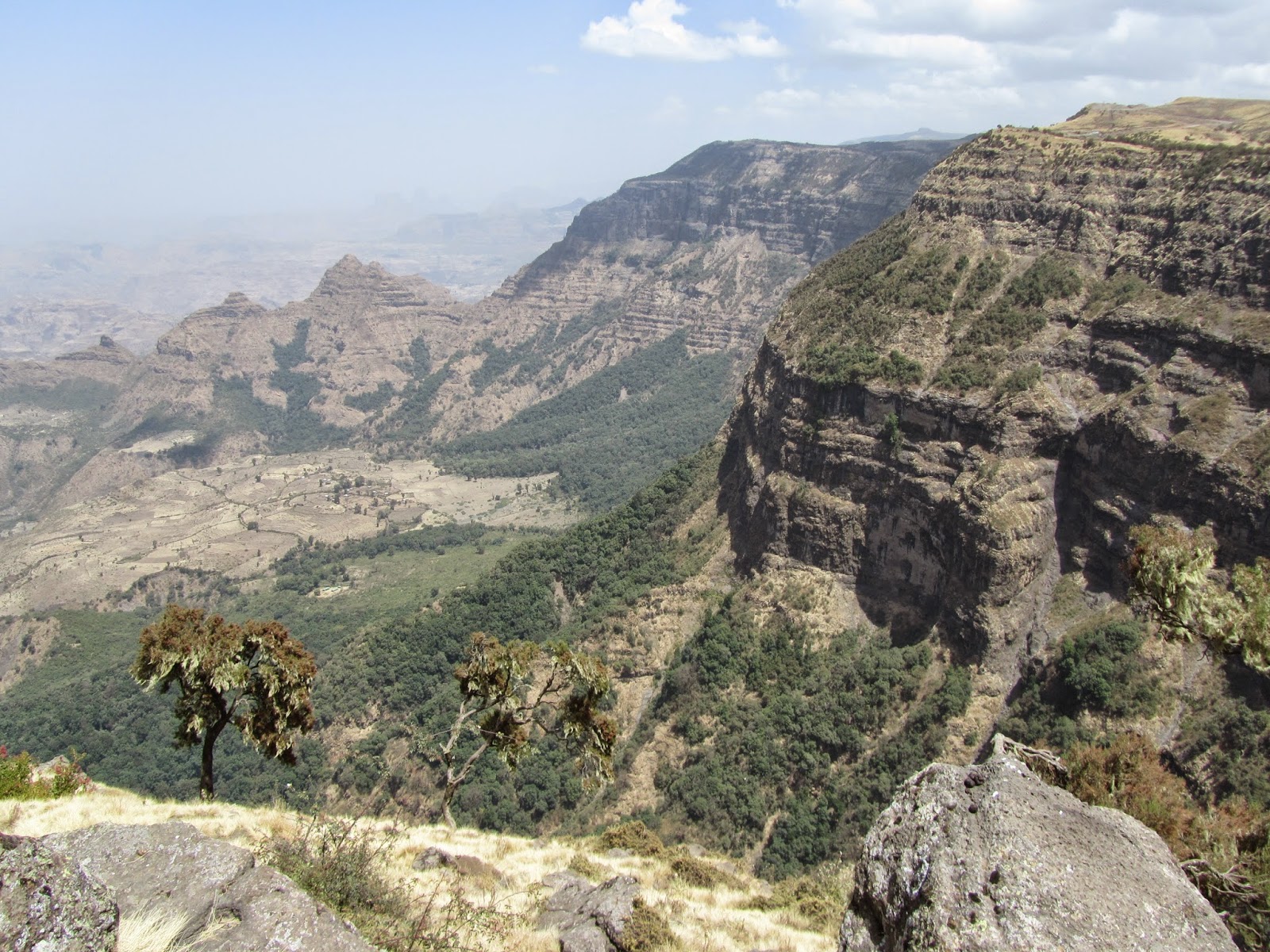 Other major national resources include dust, donkeys (more than any other country except China)  and churches:

In the last two weeks I've been in DOZENS of churches (of which, more in a later post). I'm surprised my face hasn't melted off. Though come to think of it, I was struck down with diarrhea minutes after breaking these rules...


Ethiopia is absolutely saturated with (Christian Orthodox) religion. It is all-pervasive. At 4 in the a.m. they kick off three-hour sung services which are broadcast by loudspeaker all over town.


We went in Lent, which means everyone had gone vegan for two months :-D
This is the national fasting-food platter. Lots of spice!

You'll be glad to hear that I did find a holy corpse, as is my quest on every foreign holiday: 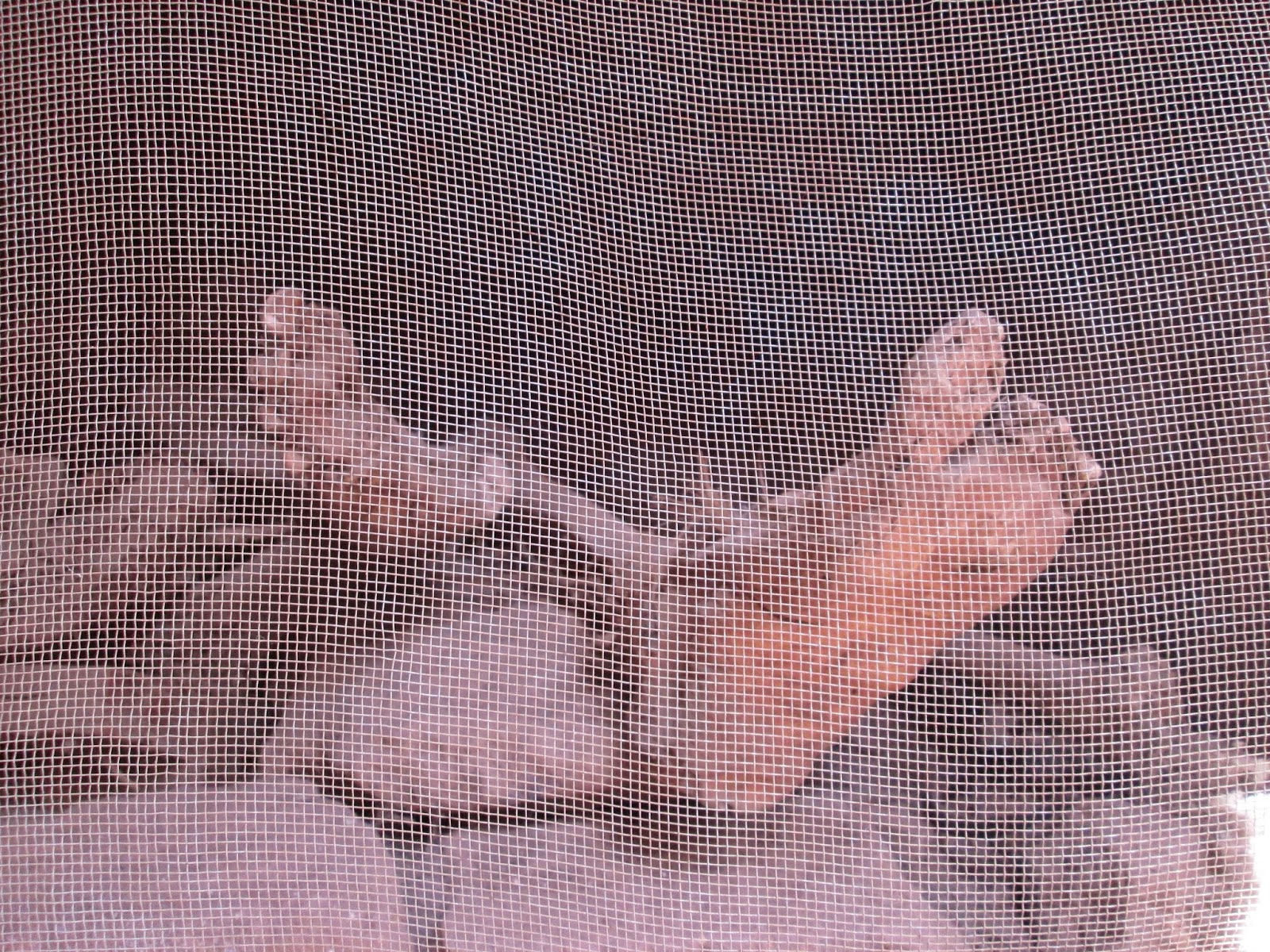 But Ethiopia offered plenty of surprises too! 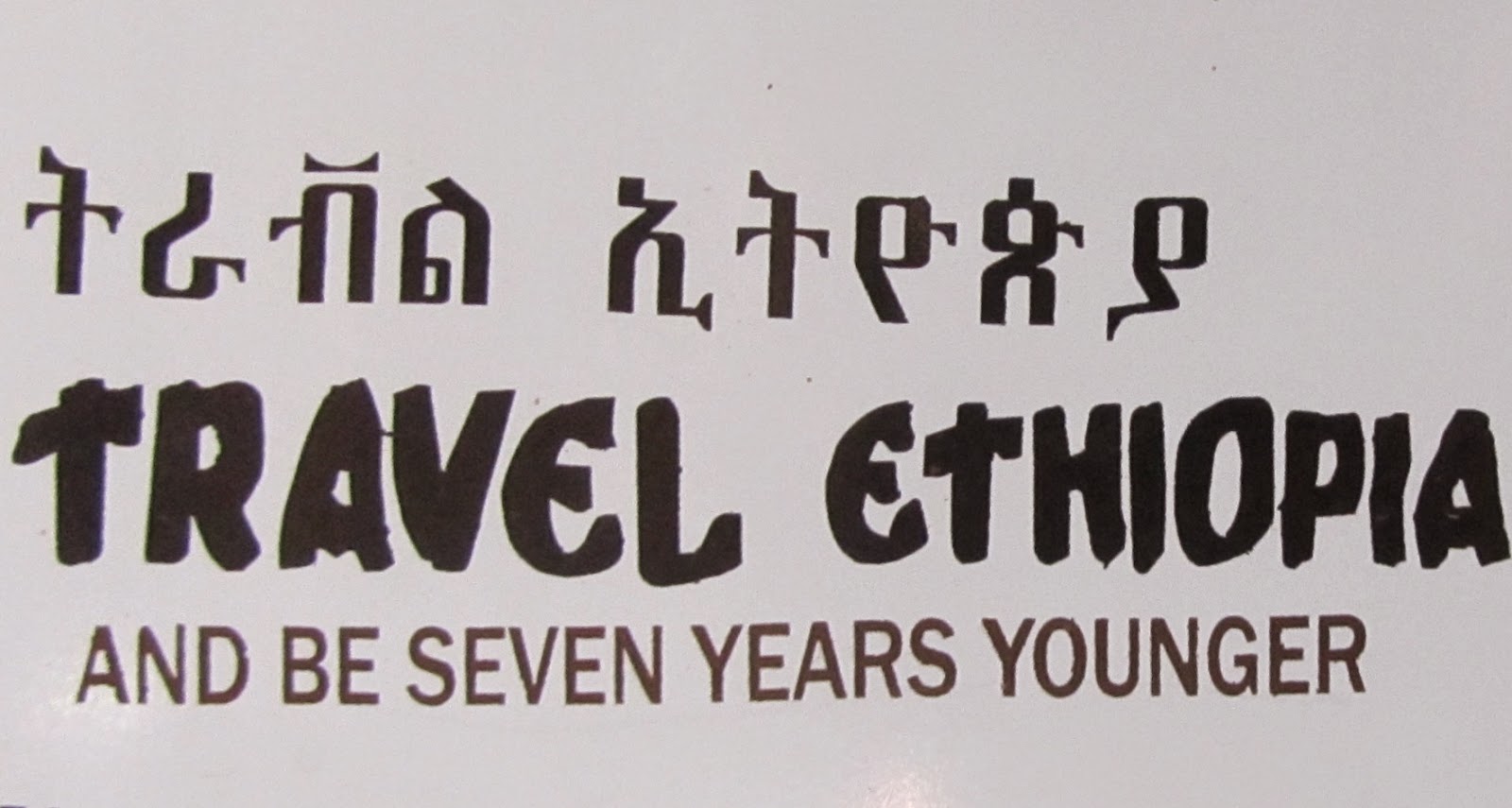 And here is Sylvia Pankhurst's tomb in Addis Ababa :-D 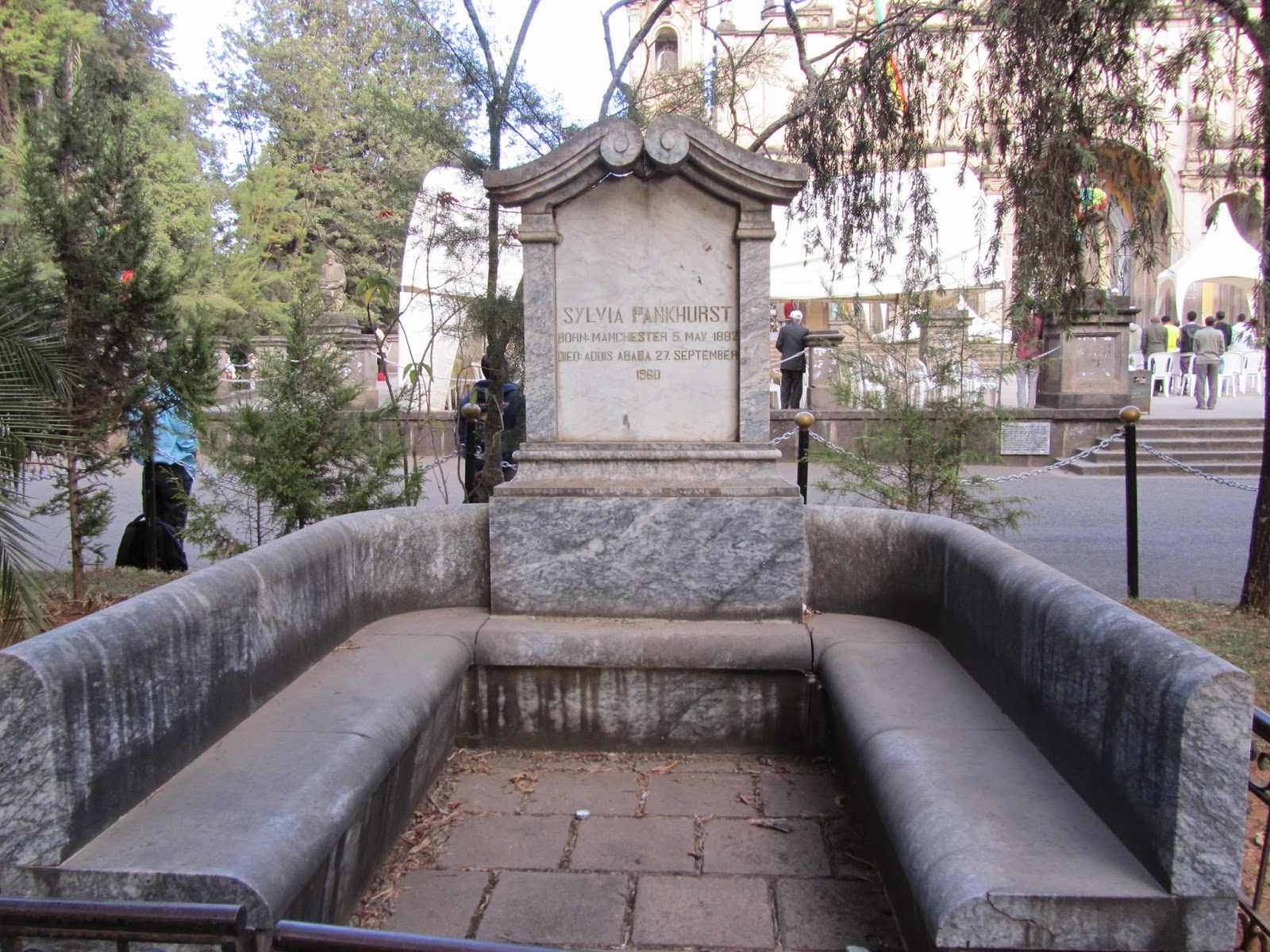 It's like nowhere else on earth. Next Wednesday's post: rock-hewn churches and the biggest monolithic erection IN HISTORY.

Posted by Janine Ashbless at 14:51

Email ThisBlogThis!Share to TwitterShare to FacebookShare to Pinterest
Labels: Cover Him With Darkness, honestly it's for research, Janine in the flesh, not working, travel